Sahffi is interviewed with Trevor Hall and Rising Appalachia for Americana Highways, May 18, 2020: 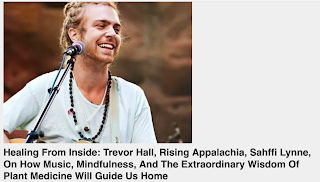 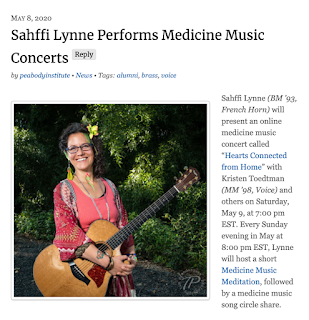 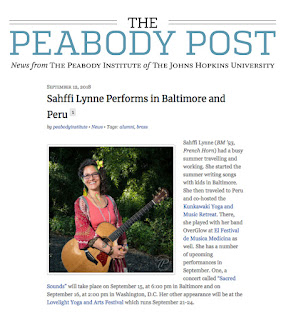 
(*Read the Baltimore Sun article about the Unity Rally here.)

Sahffi is interviewed on "Living Our Lives" with Troy-Anthony, a YouTube show hosted by one of Baltimore's Light & Love Leaders, Oct. 25, 2016:


Sahffi was interviewed in Ms. Charm's Chic Blog in their "Musically Chic Series" in June, 2014: 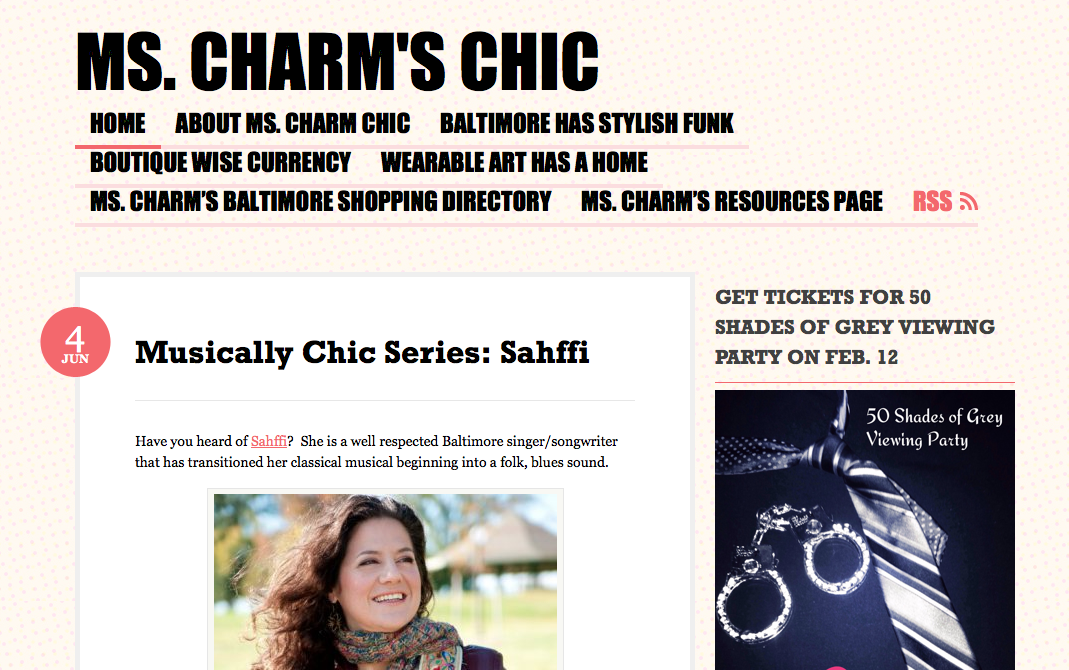 Justin Flagel led a virtual sit-down interview with Sahffi on "Anywhere the Needle Drops," a podcast produced by Red Chuck Productions in June, 2014: 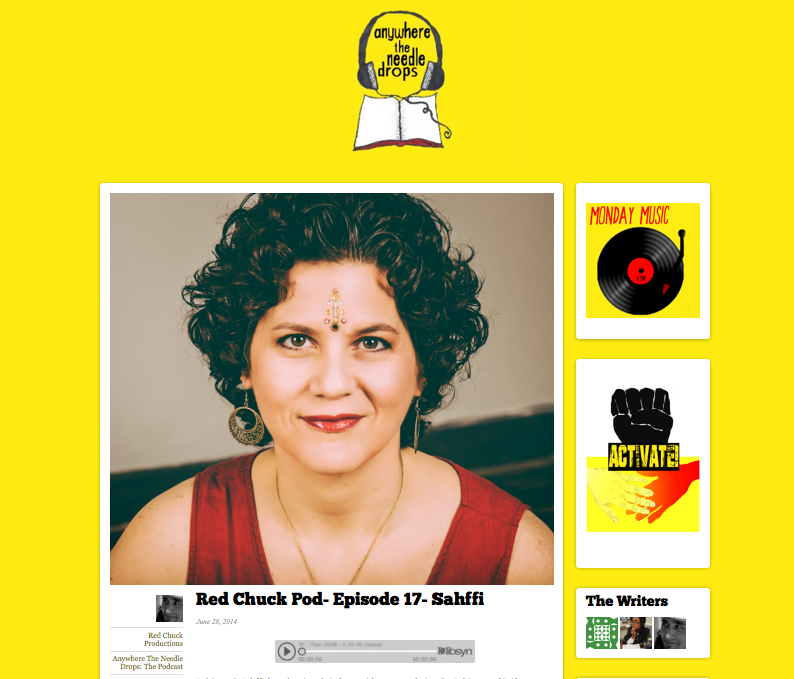 "'Expectations' is a good example not just of Sahffi’s songcraft, but of how well she blends with others, as the album was a community effort in many senses of the word.”
Baltimore Songwriters Association Newsletter, review of Sahffi's third album, "Expectations" (The album was a experiment in 'expectations'... Sahffi gave 10 different producers 10 different songs, with no expectation on how the song would be produced.)
- Jon Patton

“Blessed with a penchant for writing memorable melodies and openhearted lyrics that complement her full-throated vocals and acoustic strumming, this local singer/songwriter brings to mind Laura Nyro and Fiona Apple.  Sahffi incorporates elements of blues, rock and classical music into her tunes and even dabbles in sonic experimentation on “Edification.”  She’s a reminder that folk (the other four-letter f-word) isn’t so bad and it will be interesting to see how her particular brand of it evolves over time.”
Baltimore Magazine, review of Sahffi's second album, "Turning Tides"
- John Lewis

“Baltimore Local Paints a Rich, Beautiful Landscape – This music is hard to describe, which is one reason I can appreciate it so much.  It is sometimes bluesy, sometimes folksy, but gorgeous harmonies and arrangements are found throughout.  Some songs are very artful and take more time to lock in to, but it’s worth it.  Immediately appreciated tracks are “I’m Here,” “Run Away,” and “The Wondering.”
iTunes, review of Sahffi's second album, "Turning Tides"
- Kiro Tunes


HEAD SHOT FOR PRESS USE: 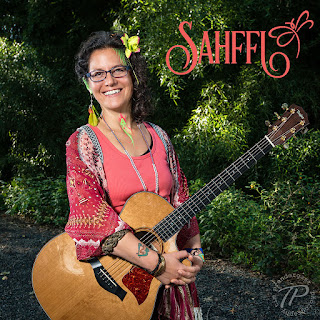